We leave soon, traveling to spend the holidays with family elsewhere.  I won’t be blogging while gone, of course, but want to leave with a Scotland holiday theme.  The above photo was used on my Christmas cards and I thought it perfect to begin this post.  Seeking Christmas customs in Scotland I found a website called “The Christmas Archives” by countess Maria Hubert von Staufer.  Here, I found a delightful page titled Yuletide Customs of Old Scotland.  I’ll share some of the passages with photos from some Scotland abbeys and cathedrals as my Christmas gift to you.

“The name “Yuletide” comes from the Scandinavians, for whom ‘Yultid’ was the festival celebrated at the twelfth month, being the twelfth name of Odin, who was supposed to come to earth in December, disguised in a hooded cloak. He would sit awhile at the firesides listening to the people, and where there was want he left a gift of bread or coins. (Strains of Father Christmas here!)

Christmas was often known as Nollaig Beag , Little Christmas. The custom was to celebrate the Birth of Christ with all solemnity, the festivities began a few days later, and spilled into New Year and Twelfth Night, which was known as ‘Little Christmas’. However, the French often called Christmas colloquially, ‘Homme est né’ (Man is Born) which is thought by some scholars to be the origin of the word, ‘Hogmanay’, steaming from the time of the ‘Auld Alliance’.”  (The Christmas Archives)

“All of the Celtic countries have a similar custom of lighting a candle at Christmastime to light the way of a stranger.

In Scotland was the Oidche Choinnle, or Night of Candles. Candles were placed in every window to light the way for the Holy Family on Christmas Eve and First Footers on New Years Eve. Shopkeepers gave their customers Yule Candles as a symbol of goodwill wishing them a ‘Fire to warm you by, and a light to guide you’.”  (The Christmas Archives)

“It was and still is the custom for a stranger to enter the house after midnight on New Years Eve/Day. There were taboos about the luck such a stranger would bring, especially in the days of hospitality to travelling strangers. A fair haired visitor was considered bad luck in most areas, partly due to the in-fighting between the dark scots and the fair Norse invaders. However, in Christian times, a fair haired man was considered very lucky providing his name was Andrew! Because St Andrew is the Patron Saint of Scotland. A woman is considered taboo still in many areas!

The Firstfooter must make an offering, a HANDSEL. This can be food, drink or fuel for the fire. The ritual which have grown up around this custom are many. An offering of food or drink must be accepted by sharing it with everyone present, including the visitor. Fuel, must be placed onto the fire by the visitor with the words ‘A Good New Year to one and all and many may you see’. In todays often fireless society the fuel is usually presented as a polished piece of coal, or wood which can be preserved for the year as an ornament.”  (The Christmas Archives)

“Black Bun. Originally Twelfth Night Cake. It is a very rich fruit cake, almost solid with fruit, almonds, spices and the ingredients are bound together with plenty of Whiskey. The stiff mixture is put into a cake tin lined with a rich short pastry and baked.

This takes the place of the even more ancient Sun Cakes. A legacy from Scotland’s close associations with Scandinavia. Sun cakes were baked with a hole in the center and symmetrical lines around, representing the rays of the Sun. This pattern is now found on the modern Scottish Shortbread, and has been misidentified as convenient slices marked onto the shortbread!”  (The Christmas Archives) 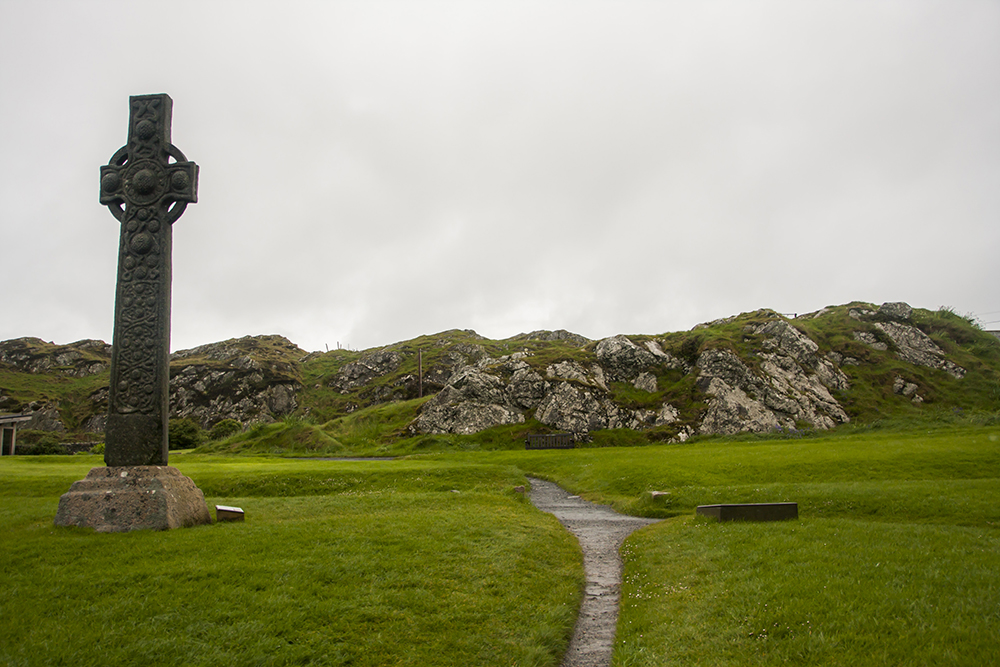 I wish each and every one of you a blessed and peaceful Christmas and send hope for the New Year.  As they say in Scottish Gaelic, Nollaig Chridheil agus Bliadhna Mhath Ùr (Merry Christmas and Happy New Year!)

The Humble Fabulist
BuddhistRonin - A personal journey through Buddhism.

"Taking the mystery out of Buddhism."

Just another glitch in the matrix

Identity Books
My Cabin Of Dreamz

Enlighten Before You Extinguish

Kym's All About the Bling

Unique one-of-a-kind jewelry with a creative and artistic flair!

the breezes at dawn have secrets to tell you... ~ Rumi

Solvitur Ambulando! It is solved by walking around.

This site is mainly about pictures, from the middle of Norway. Click a picture to read posts.

I'm Leah, a freelance Photographer born and raised in Macon, GA, USA. I spent 8 years in the wild west and this is my photo journal on life, love, and the spirit of Wyoming. Welcome to Uprooted Magnolia.

Photos of Birds, Bugs, and Buds

Be my guest but treat this with respect

Welcome to my Art and Lifestyle Blog. Follow my adventures as a Bohemian artist.

Sauntering through Life with a camera

through the luminary lens

Only the Sense of the Sacred can Save us

Journey of a body on this earth

Far Away In The Sunshine

Welcome to my inner world

“The Earth is Art, The Photographer is only a Witness ” ― Yann Arthus-Bertrand

one scooch at a time

Heal & Free Your Soul ~ In The Garden of Blessitude

"The artist exists because the world is not perfect" - Andrei Tarkovsky